“To those who are enthralled by the mountains, their wonder is beyond all dispute. To those who are not, their allure is a kind of madness”– Willem Dafoe’s calming voiceover of Robert Mcfarlane’s words compliments a lingering shot of a snow-tipped mountain peak against a perfect blue skyline, to the soaring sounds of Tognetti’s score. Mountain – Australian film-maker Jennifer Peedom’s latest feature – is a spellbinding visual expedition above the clouds, atop the world’s most breath-taking natural structures. While there, we are witness to a rare work of pure cinematic artistry. 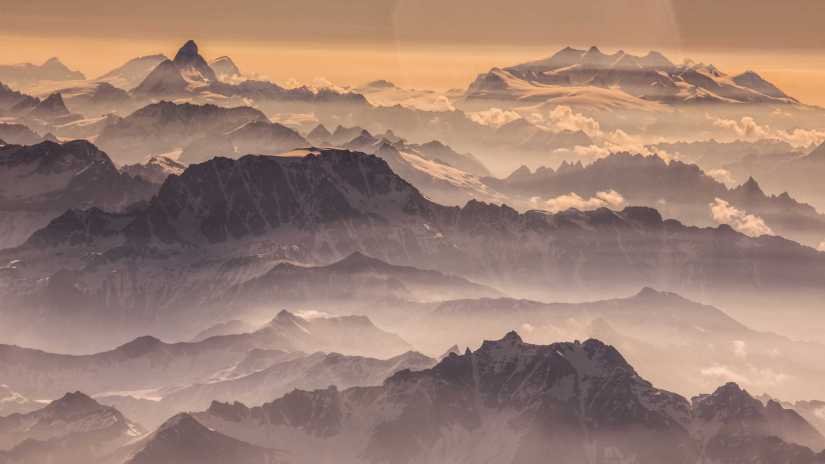 On paper, Mountain is a hard sell. Other than the obvious: a film all about mountains and why we climb them, it’s hard to put into words just how poetic and exhilarating Peedom’s film really is. Cliché as it might sound, but the go-to film pitch of “you’ll have to go and experience it for yourself” couldn’t be more apt here – this is really something one cannot comprehend through words alone.

With Mountain, Jennifer Peedom’s artistic vision is nothing short of mesmerising. The plethora of spectacular images on offer will have you wondering just how she managed to get such staggering shots; and the interweaving of stunning landscape pans and GoPro footage – as we explore mountains both as beacons of spiritual beauty and deadly arenas for the most extreme of extreme sports – makes for a simultaneously transcendental and adrenaline-fuelled viewing experience.

Mountain is both a celebration and a warning. The home of Gods and monsters in mythology and folklore, these terrific natural formations bring about unparalleled highs – quite literally, the feeling of being on top of the world – but also unrivalled peril. We see summit successes, bone-crunching falls, and, the result of one particularly impressive time-lapse, the mountain as a living, breathing entity. And Peedom’s film reminds us that while we have conquered nature’s heights, we can never match its unforgiving power. 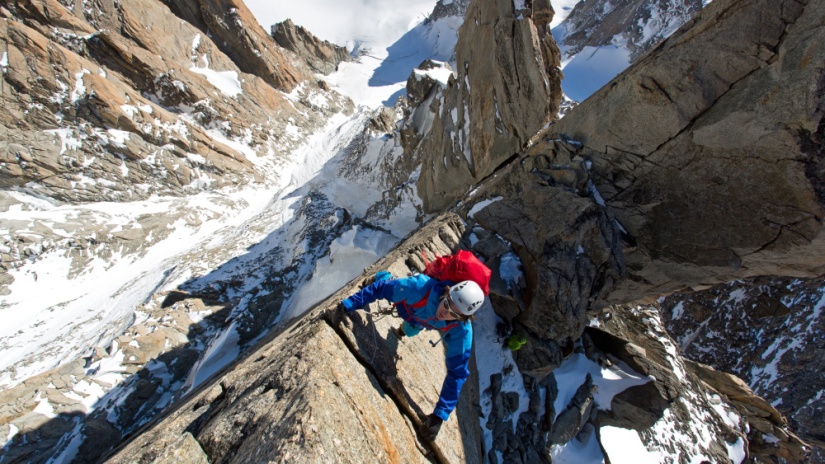 Scored in the mould of those nature-doc powerhouses of recent times – the likes of Blue Planet and Planet Earth – it might come as little surprise that the choice of accompanying music is a tad unimaginative. But when sight and sound are this good, and fit together so perfectly, why on earth would you want to change?

Through its own wonderful audio-visual splendour however, Mountain runs the risk of losing what magnetic beauty it harbours come DVD time, so seek out and enjoy on the big screen while you still can.

In a week that had cinema-goers the world over gazing at the stars, Peedom’s film comes as a timely reminder that wonder and extraordinary beauty still exists much closer to home. “It’s the symphony of Earth” Dafoe utters. We’re sure Attenborough would wholeheartedly agree.